He attended elementary, middle, and high school in Istanbul and graduated from the Atatürk University Radio-TV Broadcasting department in 2001. He developed himself in the field of photography in his university years. 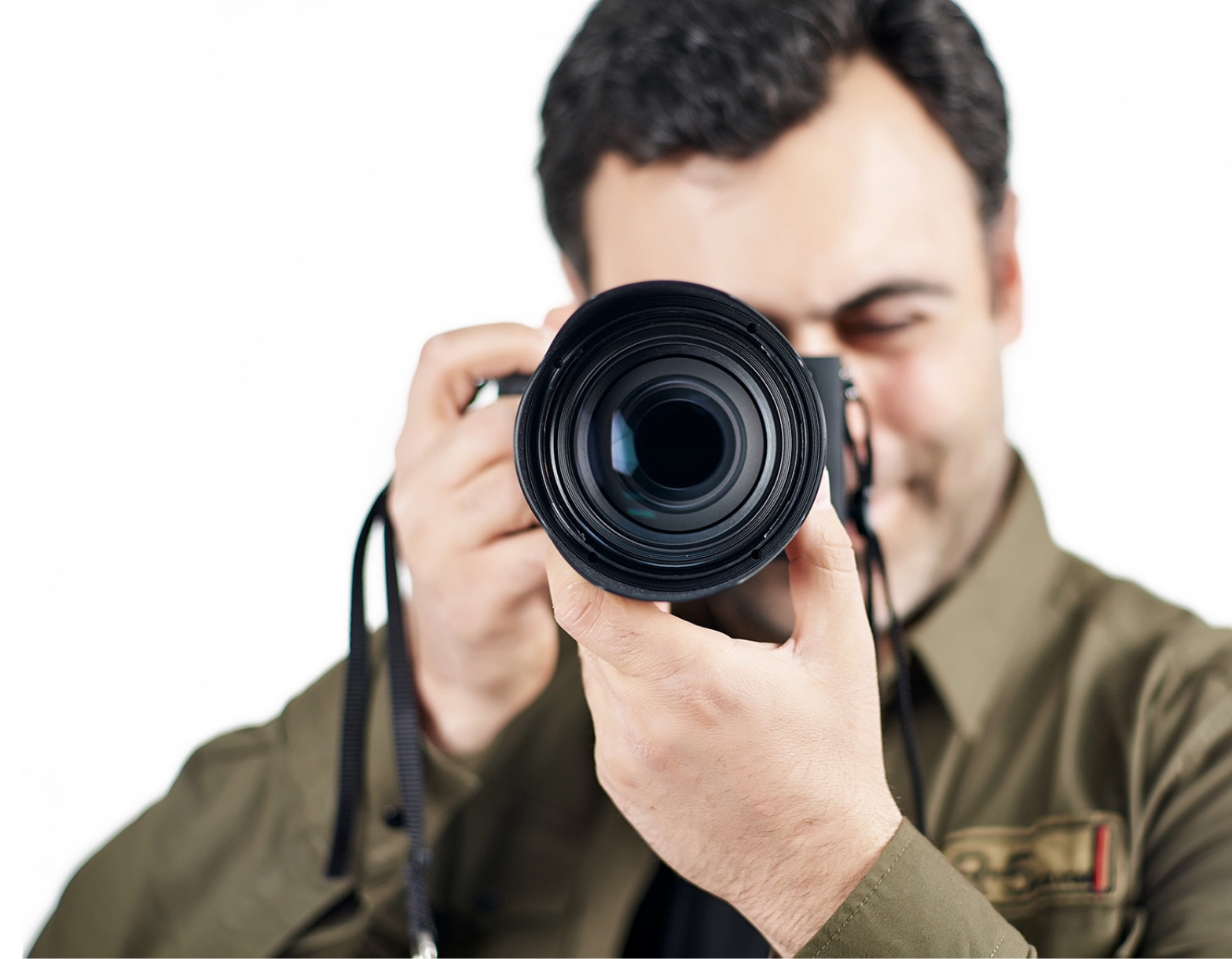